An absurd encounter and a cheerful message for the angry citizen.

CHANGE OF PLANS!
Unfortunately, due to an injury to one of the three performers, 13 Harbinger Road is cancelled. But do not worry. Hendrik van Maele has found a very nice alternative for us in the form of a double bill performance. Same place, same time (but slightly longer), same Hendrik with a different show. Hendrik van Maele plays ‘Ways of being ready’ and in addition he welcomes his friend Monki on stage with ‘60% Banana’. Two top performances for the price of one. We hope you’ll still be there!

Hendrik van Maele I Ways of being ready

In a physically absurd encounter, two artists practice the art of being ready.

Ways of being ready is a live encounter between two lifelong friends. One of them is trained as an acrobat, the other as a mime actor. One of them often comes too late, the other too early. One of them pulls off his nails, the other bites them. Both are looking for ways to be ready for the inevitable. In their joint play, these two friends no longer strive for completion. They practiced and still practice the art of being ready, even though it is not a place where anyone ever arrives. In this physical encounter, they know how to pre-load the moment with their practiced bodies. This moment is wonderfully directionless and full of possibilities.

A cheerful message for the angry citizen

In 60% Banana, Benjamin Monki Kuitenbrouwer gives you an optimistic view on humanity in a brand-new format: a circus conference. An energetic acrobatic lecture, in which he uses his skills to tell the audience about the hopeful developments in the world. Using coloured relastic bands, he forms metres-high graphs between several poles. With data on extreme poverty, war victims and – among other things – population growth, Professor Monki swings, climbs and sways between his poles to make his point. He drags us along in his conviction that our view of mankind is in dire need of change.

“A double-bill by TENT talents.” 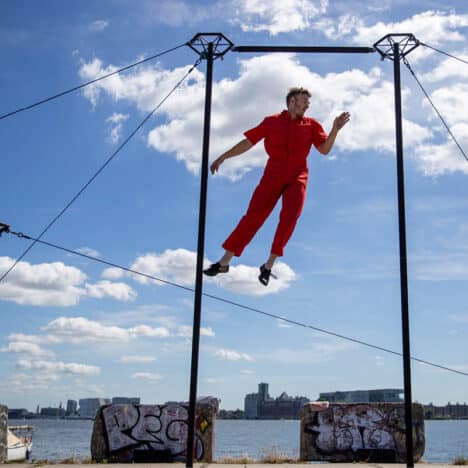 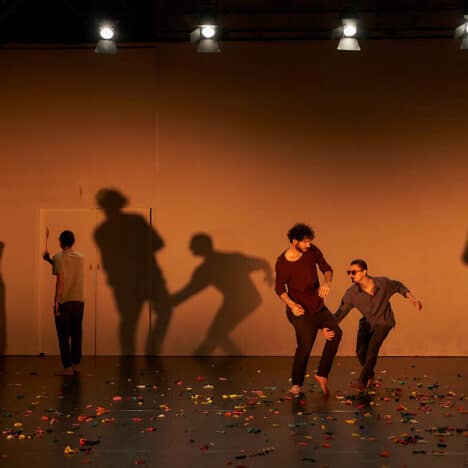 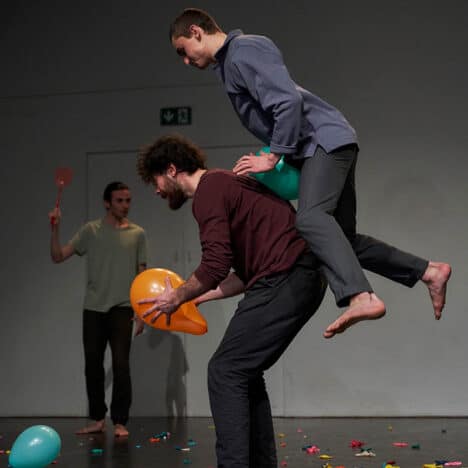 What? Who? When? At what time? Check out the timetable and don’t miss a single performance!

Questions to the Endless

Philosophical acrobat blasts the world upside down with a barrage of questions.

Sensational choreography on an imposing installation.

Breathtakingly beautiful ode to our breath.